Those who believe in CHANGE

SmART is an invitation-only edutainment platform combining education & entertainment. It gathers influencers, investors, celebrities, scientists, astronauts, meta-philanthropists, art-collectors and High-Net Worth Individuals (HNWIs) engaged in climate-change and the achievement of the Sustainable Development Goals. Particularly, SmART focuses on building the world’s first “Smart Climate Zone” in the Caribbean at the horizon 2030.

with love and support from 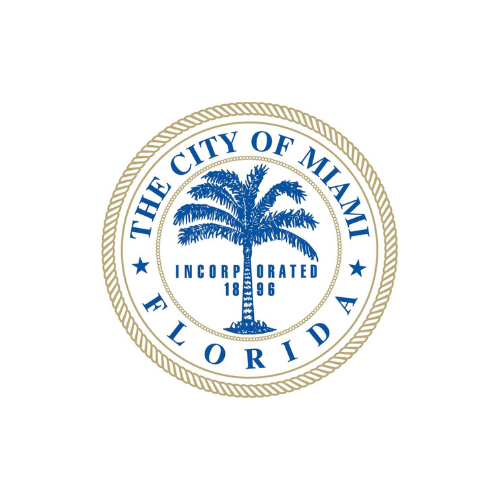 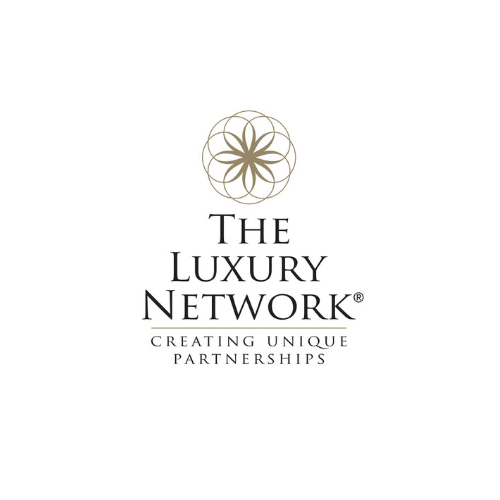 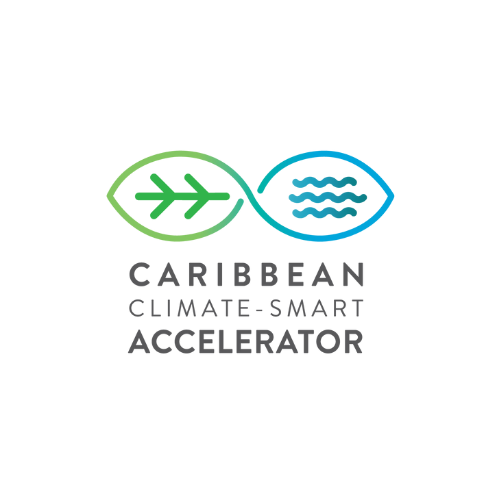 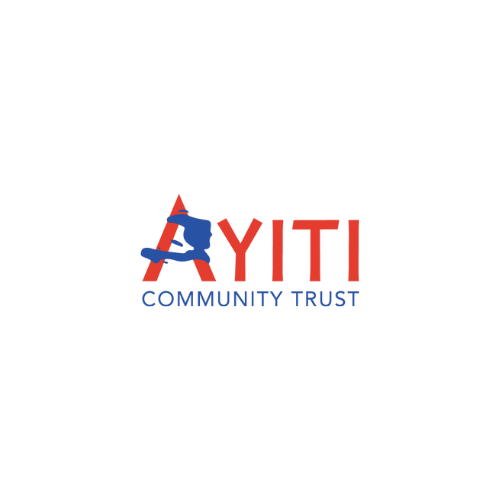 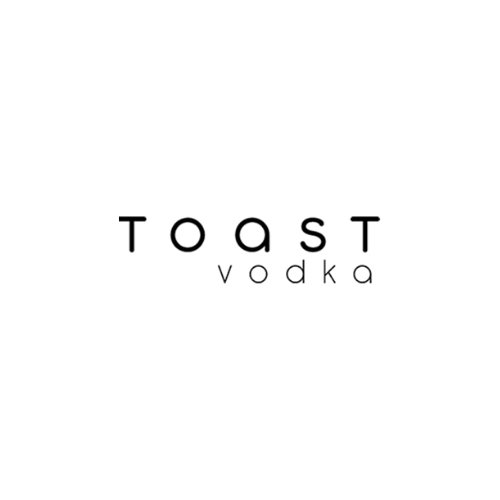 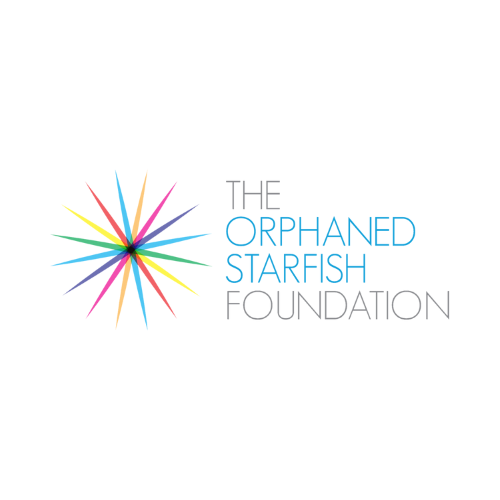 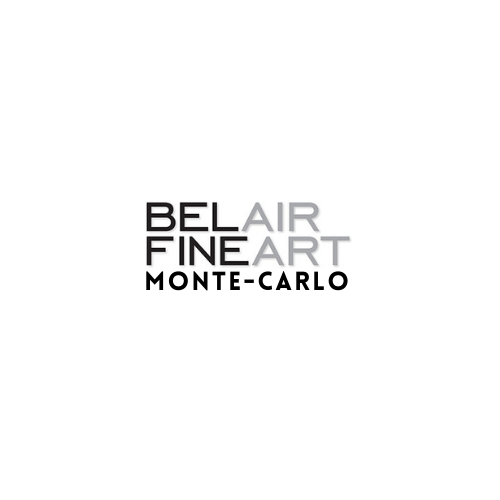 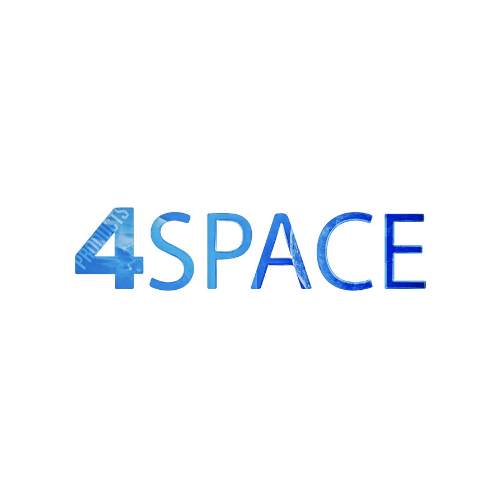 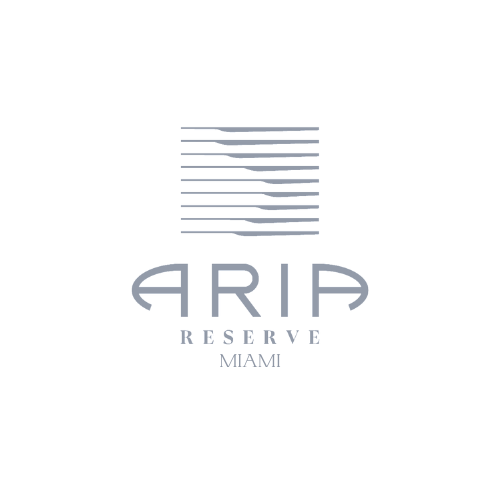 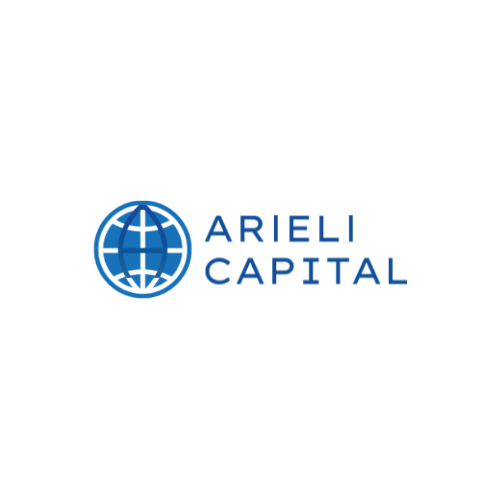 in Strategic Partnership with

MASTERMIND ON THE NEUROSCIENCE OF CLIMATE CHANGE

(in partnership with ACT and Bel Air Fine Art Montecarlo)

THE NEUROSCIENCE OF CLIMATE CHANGE

Introduction (plenary) – “Why the Neuroscience of Climate Change?”

A pop-science report from the MasterMind participants with practical stress-relief & high-performance counsels for policy-makers and the public opinion on how to tackle the stress-factors of climate change.

Art-Exhibit of selected artists curated by the prestigious BelAir Fine Art galleries  (Monaco & Miami) in benefit of two philanthropic initiatives in the Caribbean.

Details regarding this innovative marketing and campaigning approach are described in the “Sponsorships & Investment Matrix” below.

Three individuals and a “Country of Honor” will be awarded for their innovative contributions to preserve the Caribbean ecosystem. Proceedings from art sales will benefit two philanthropic entities operating in the Caribbean.

Selected sponsors & angel investors can participate only on-invitation or trusted referral. Return on Investment (ROI) includes a wide range of assets from personal presence & on-site brand visibility, to 12-month digital exposure, as well as strategic networking for client-acquisition and deal-making with targeted individuals and audiences. In addition, sponsors & partners will gain social corporate reputation for contributing to tackle environmental challenges, and build the world’s first Smart Climate Zone in the Caribbean. Sponsor’s gains and assets vary according to the level of participation, as follows:

During the same period (September 2021-22), selected artworks with a creative environmental theme will be exhibited digitally for sale on a dedicated xzen.tv section with secure payment feature. Art management for both events is curated by the prestigious BelAir Fine Art galleries in Monte Carlo and Miami www.belairfineart.com

This further amplify sponsors’ visibility, micro-targeted digital marketing will reach audiences, areas & industries of influence (e.g. Miami, NY, LA, Monaco, Dubai, Moscow, HK, Delhi, etc.). Digital traffic will be directed to the secure hubsite www.xzen.tv equipped with a private online registration and payment platform protected by a privacy code and a Secure Socket Layer (SSL). Web-database will continue to grow in 2022 in preparation for the Formula 1 event. Metrics will be determined by the level of individual sponsorships (see Matrix below). Overall, sponsors will have strategic access to the guest-list, together with on-stage presence, personal introductions, bilateral pitch-sessions, podcast interviews, and digital brand-awareness from September 2021 to September 2022.

Selected artworks will be auctioned during the evening event to finance philanthropic initiatives in the Caribbean, like the Starfish Orphaned Foundation which provides education to children in 29 countries, featured on CNN and CBS, and supported by celebrities like Jennifer Lopez . Through their investment, sponsors will be associated with respected philanthropic entities as part of their Social Corporate programmes.

In case the City of Miami will cancel public events during Art Basel, SmART onsite/online hybrid format allows to easily direct efforts & resources towards a fully-digital event which, indeed, may allow even greater global reachout and brand exposure. Hence, sponsors’ investment should not incur in any Covid-related risk.

On 24 September 2019, Heads of State and Governments from all over the world gathered during the “United Nations Climate Action Summit” in New York to discuss innovative solutions for environmental challenges and sustainable development. Discussions encompassed policies, financing, technologies, partnerships and multi-stakeholder processes to accelerate the implementation of the Sustainable Development Goals (SDGs) within the framework of the United Nations Agenda 2030.

In 2020, the COVID-19 pandemic has added health, economic and psychological concerns to the Caribbean populations already stressed by the underlying environmental crisis that put in peril the existence of their islands. Within this strategic framework, SmART @ Art Basel offers a unique edutainment platform to capitalize on the collective intelligence of elite futurists, investors, innovators, disruptors, celebrities and HNWIs. MasterMind speakers and participants are expected from a broad range of centers of world excellence, such as: University of Miami, Florida International University, United Nations, European Union, IADB, Silicon Valley and the private sector.

Building on previous MasterMinds (see above), the SmART 2021 event @ Art Basel focuses on raising awareness on the world’s first Smart Climate Zone (SCZ): a cutting-edge platform involving governments, international organizations and the private sector, as well as music & sport celebrities like Sean Paul and Usain Bolt. The SCZ & Caribbean Smart Climate Accelerator aim at modernizing digital, physical and social infrastructure for disaster resilience in the Caribbean. The MasterMind will focus on the psychological impact of climate change on stressed Florida & Caribbean populations.

The conclusions reached by the thought leaders will be presented to a larger audience during the evening event (SmART Twilight) when three personalities will be awarded with the unique Ocean Warriors statuettes for their outstanding contribution to climate innovation in the Caribbean. During the Twilight gathering, the next event at the margins of the first-ever Formula 1 Grand Prix in Miami will also be announced to sustain the SmART exchanges & awareness campaign in 2022.

You'll Fall In Love With The City